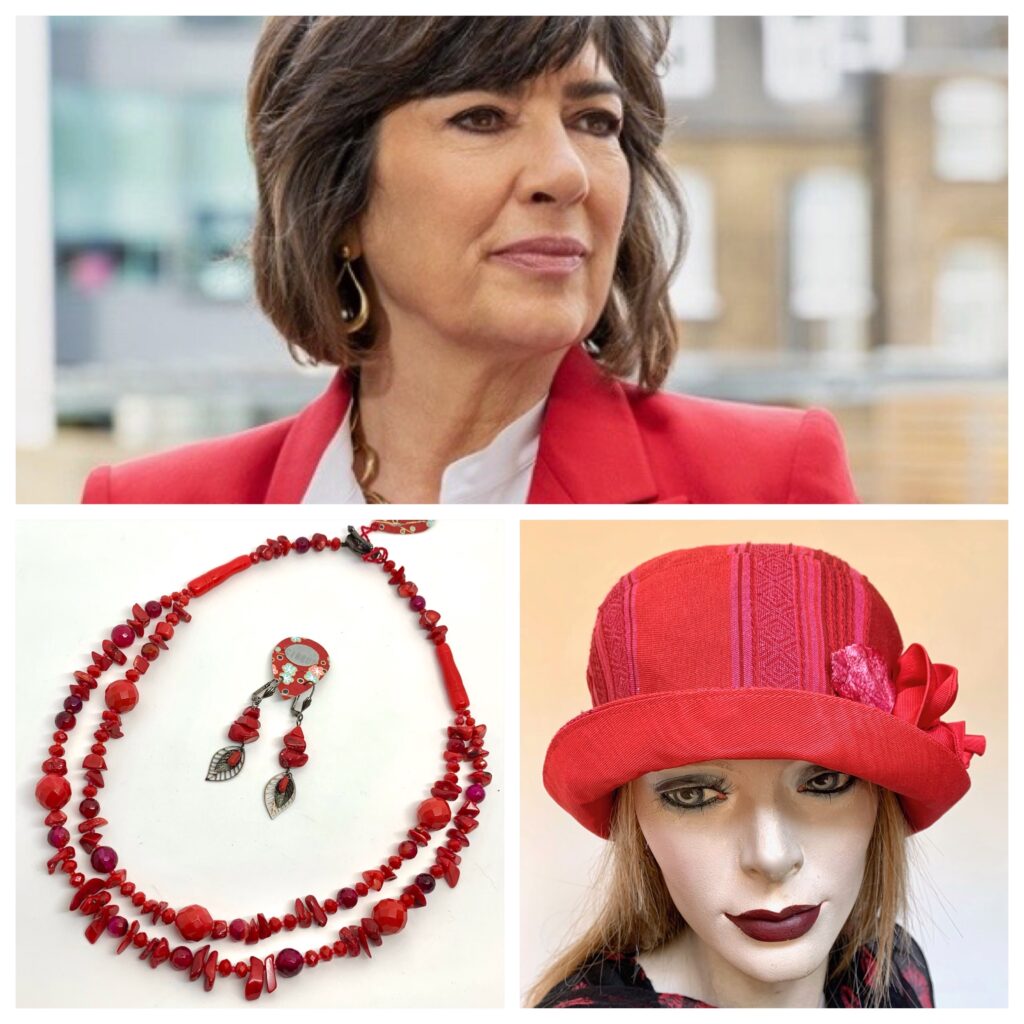 We take inspiration this week from British-Iranian journalist and television host Christiane Amanpour. As CNN’s Chief International Correspondent she has earned every major television journalism award as well as nine honorary degrees, the Commander of the Most Excellent Order of the British Empire, induction into the Cable Hall of Fame, and is also the UNESCO Goodwill Ambassador for the Freedom of the Press and the Safety of Journalists. Cirque has created a collection of jewellery, and Fanfreluche has fashioned a collection of Spring hats under the theme “Passion” for this impressive woman. 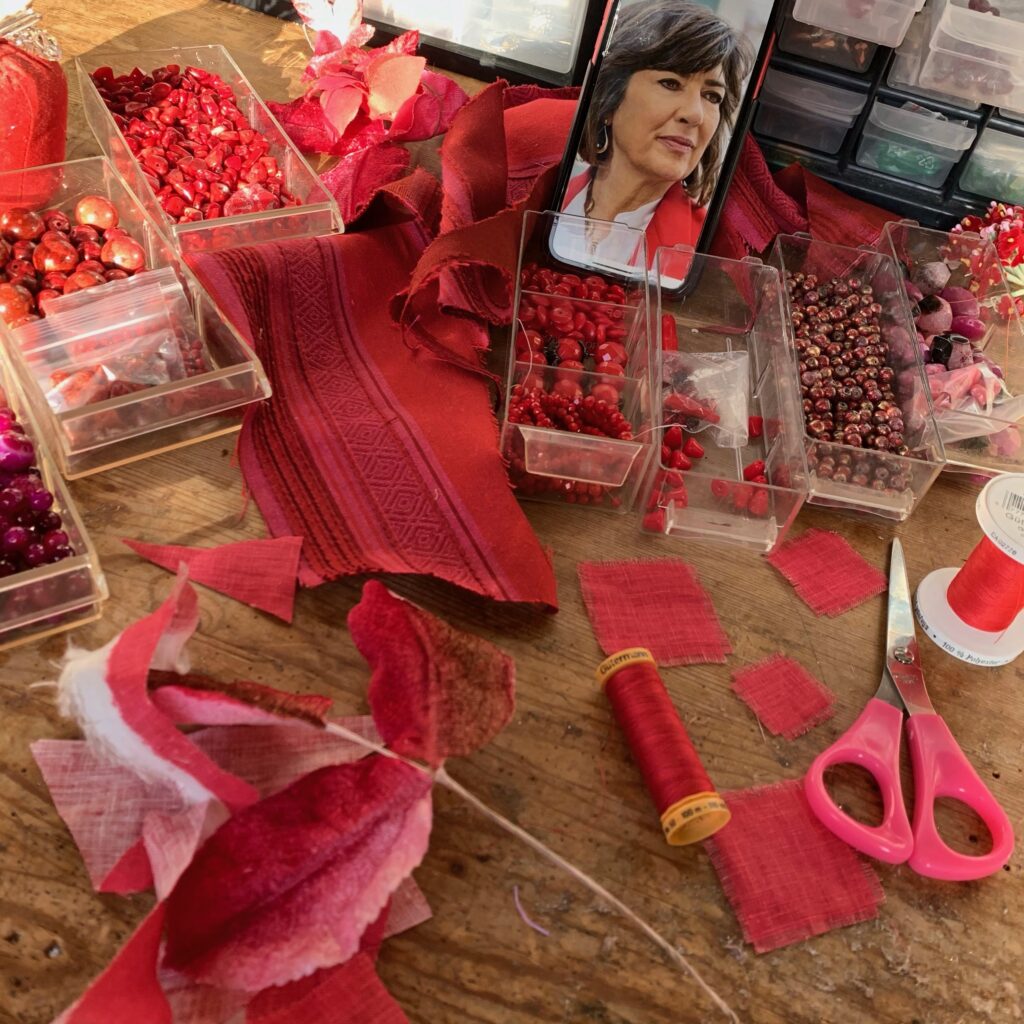